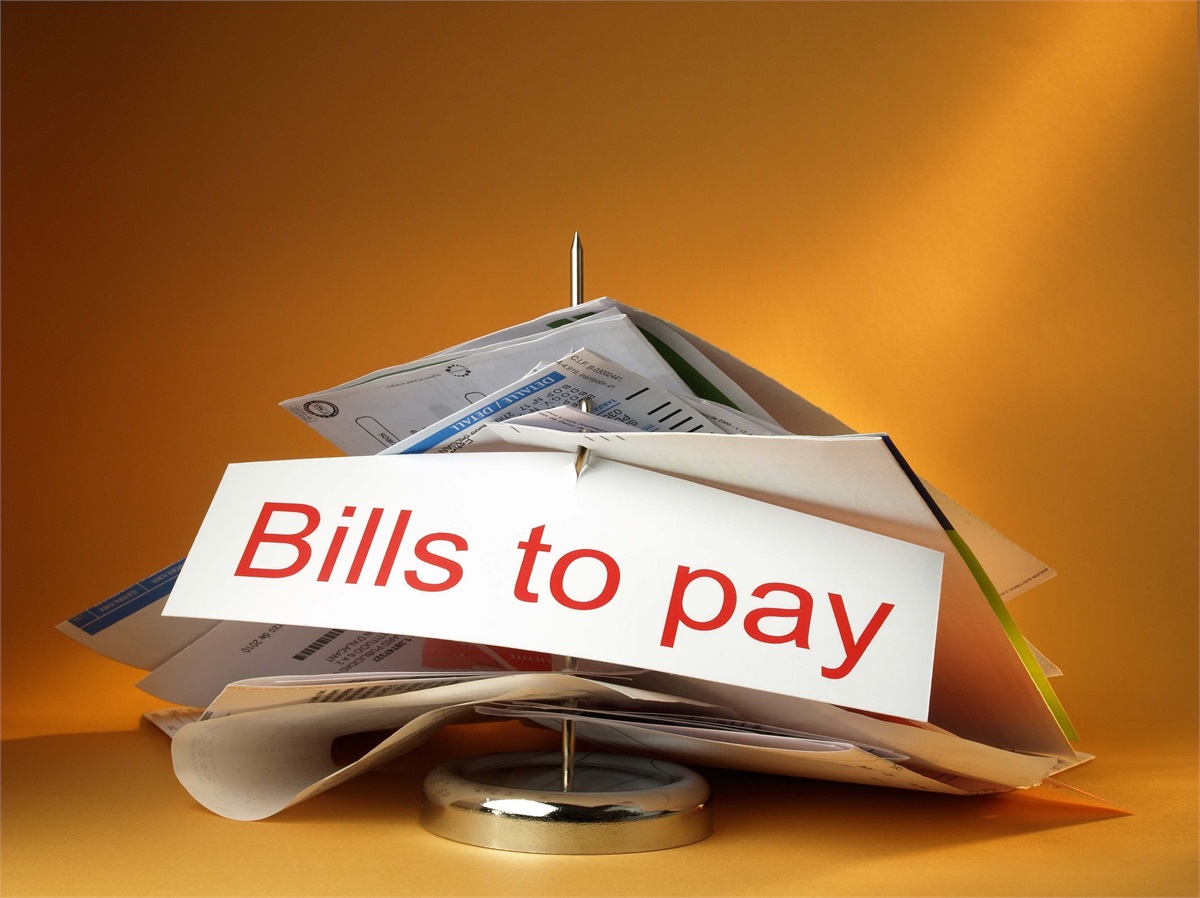 How Women Have Assumed a Larger Role in Family Finance

The change has been gradual but notable & carries over to retirement planning.

More women have become the primary wage earners in their households. Generations ago, life and financial roles were cut and dried according to gender. Man: breadwinner. Woman: homemaker. Those stereotypes have, thankfully, shattered. According to the Bureau of Labor Statistics, 38% of women in heterosexual marriages now earn more than their husbands. Thirty years ago, less than one-quarter did.1

The Great Recession of 2007-09 may have contributed to this shift. In June 2010, Department of Labor data showed that nearly 22% of American men aged 25-65 were unemployed. In addition, 16.6% of all Americans were in the “underemployed” population, either jobless or working less than 40 hours per week; it is reasonable to assume that men made up roughly half of that demographic.2

So, in mid-2010, perhaps a quarter of American men aged 25-65 had no full-time job, and, in millions more American households, the woman of the house had become the primary wage earner.

As the economy improved, households with women breadwinners were in good shape. A 2013 Pew Research Center study of Census Bureau data found that, by 2011, the median total family income of such households was $80,000, compared to the national median of $57,100 for all families with children. Furthermore, the PRC analysis determined that 40% of households with children younger than age 18 were headed by women breadwinners in 2013, an all-time high. That compared to 10% in 1960.3,4

Wives who earn more than husbands often control family money. Author Farnoosh Torabi (When She Makes More: 10 Rules for Breadwinning Women) conducted her own study on heterosexual households with women breadwinners in 2015, interviewing more than 1,000 women in the process. The key finding? When a woman is the top earner in a household, she is more likely to handle financial tasks and decision making.4

Women who made more than their husbands were 62% likely to pay the bills and 56% likely to initiate family or spousal conversations about money. Respectively, that compares to 43% and 43% when the woman makes less than the man.4

Significantly, 44% of breadwinning women Torabi interviewed made investment decisions for their households (compared to just 27% when the man earned more). On top of that, 54% of breadwinning women took on the task of retirement planning for their households, as opposed to 31% when the male was the breadwinner. These findings are very encouraging, as so many financial professionals urge women to take an active role in saving and investing for retirement.4

One study suggests more women are focusing on retirement planning. Financial Finesse, a provider of financial education for large employers, puts out an annual survey called The Gender Gap in Financial Literacy. The 2015 edition (released last fall) showed a 4.2% rise from 2012 in the percentage of women who said their retirement planning was on course. The percentage of women who had an asset allocation plan for their investment portfolios also rose 4.2% in that interval.5

If you ask some financial professionals, they will tell you that they find women more open to financial education, with fewer entrenched beliefs and presumptions. Women are often quick to realize how much they don’t know, how much they can learn, and how much needs to be done. Coming to the realization that you need to do more for retirement is a good thing. Many pre-retiree households could do much more: according to a BlackRock survey, the average “leading edge” baby boomer (age 55-65) has $136,200 in a retirement savings account, which would produce retirement income of roughly $9,100 a year.6

With retirement accounts and retirement dreams at stake, it isn’t surprising that high-earning women are taking the lead for millions of families – and asking for all the financial education they can get.

This material was prepared by MarketingPro, Inc., and does not necessarily represent the views of the presenting party, nor their affiliates. This information has been derived from sources believed to be accurate. Please note - investing involves risk, and past performance is no guarantee of future results. The publisher is not engaged in rendering legal, accounting or other professional services. If assistance is needed, the reader is advised to engage the services of a competent professional. This information should not be construed as investment, tax or legal advice and may not be relied on for the purpose of avoiding any Federal tax penalty. This is neither a solicitation nor recommendation to purchase or sell any investment or insurance product or service, and should not be relied upon as such. All indices are unmanaged and are not illustrative of any particular investment.